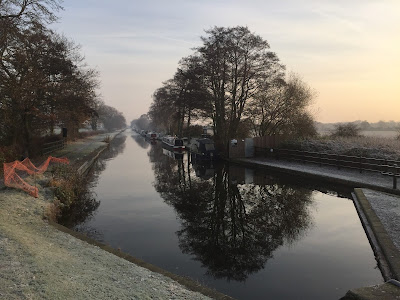 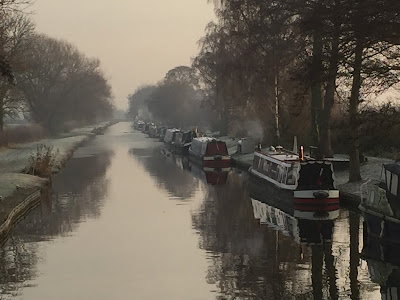 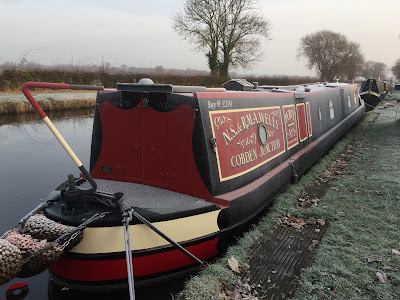 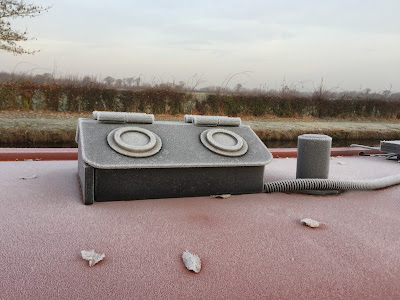 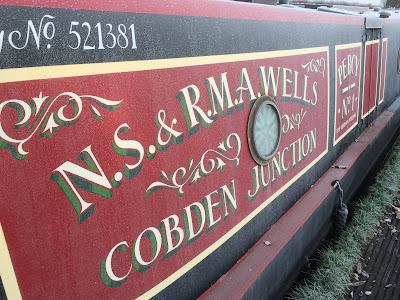 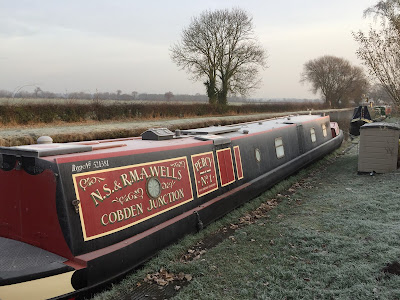 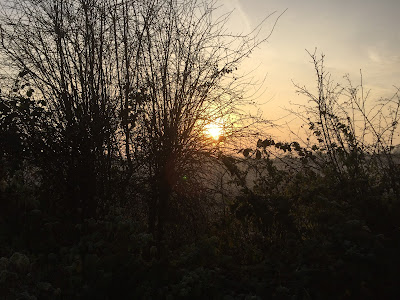 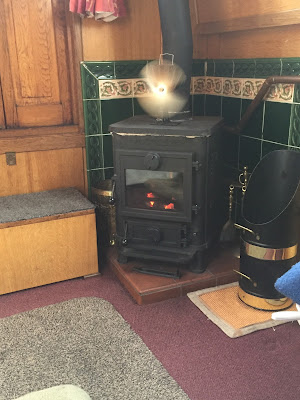 Welcome back to the real world Nev! Good to have a neighbour again.

It was a relief to find all the systems ok.... still need to do a bit on the electric side and get the boat safety certificate sorted, but it did feel quite magical arriving to the crispy winter wonderland this morning.

Hi Nev. Just to let you know we will be moving in between you and Blade soon, probably at Xmas/new year. Weather permitting, will bring some of our stuff to the mooring this weekend. Looking forward to meeting you. Maggie & Paul, nb Sam (currently at Fradley Junction).

Welcome to Hunts lock moorings .... I have been here with three boats now since 2008... still not the longest I think there are at least 5 boaters been here longer than me. I'm sure you know some already but I look forward to welcoming you to the little community. I think when you arrive we will be back to a full compliment of boats.

Hopefully catch you at the weekend at some point,

Are you staying on those moorings now.

Will be here for the remainder of my mooring year - till the early summer. I did enquire at Great Haywood but they were full - well could not take a 60 foot boat. Some other things that if they come off will influence where we moor in the future. Hope your new marina mooring is working out ?