Out and Back ... plus a lot of diesel

We are moored just after the Pig farm/Taft bridge/bridge 69. It's where you buy diesel quite cheap 57p per litre to be precise. Am I being cynical when I wonder how often such dispensing equipment is checked compared to the average roadside filling station? Anyhow cash only 85 quid and 149 litres later - that is the most I have ever put in a boat I think.

I was unsure when I last filled up......just checked back on the blog it was ......October 2014 !  I filled up at the pig farm and paid 79p  - says something about the world economy when  diesel prices have dropped so markedly over the last 16 months  - not complaining but I fear for the economy.

I had 180 hours on the engine counter then  - now I have 347. So I have used 149 litres for 167 hours giving a consumption of .89 litres and hour - what a star of an engine, and I have cruised a little more in that time - out and back to Stourbridge and this little sojourn. Of course I have also lived aboard but I do not need the engine much as I have a solar panel and gas water heater. I used the back cabin for a fridge when I lived aboard in winter once more removing the need for the engine to be run. 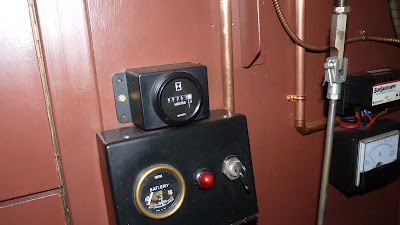 So heading back tomorrow as the weather is not set fair for the weekend. We have had two lovely days cruising, today being the better of the two as Wednesday I had the cold wind in my face. The engine does throw plenty of heat out the back cabin but I missed the little stove - I need to have that sorted before next year !

Talking of stoves the Morso went out overnight, I am really still dithering about a diesel stove.... seems sensible to set it low and know it will stay that was all night and wake up warm.... but I like the simplicity of the solid fuel, like most thinks on this boat KISS. I may see how the funds look towards the end of summer as I would replace it with a converted Squirrel stove from Lockgate.

Anyhow some lovely cruising, little else moving. We winded at the junction in Great Haywood and went shopping in Stafford to The Soup Kitchen tea rooms - well worth a visit. I like Great Haywood, I have put in another web request for a call back from their marina, I think I have done this once before with no response - maybe they are full? Maybe they don't like me ? Maybe I should stay put at Fradley ....? I don't trust C&RT not to damage my boat again so I have reservations about my C&RT mooring - time will tell.

Anyhow pictures are better than my words.... 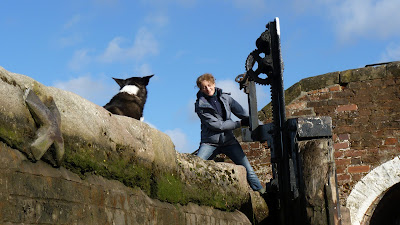 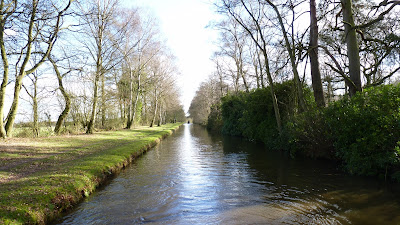 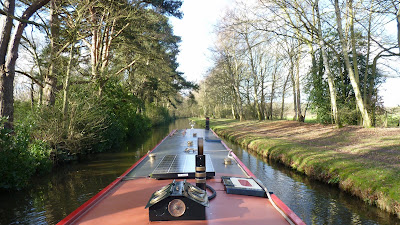 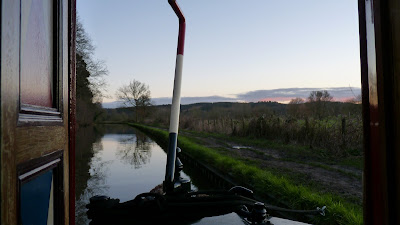 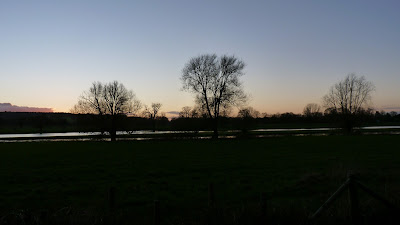 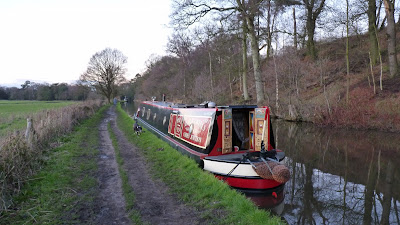 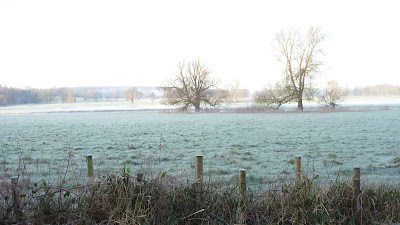 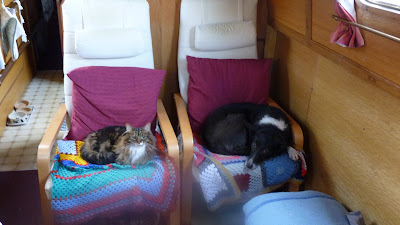 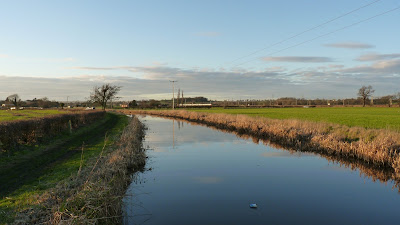 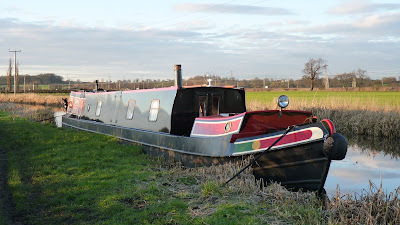 Back to Fradley tomorrow to beat the poor weekend weather

Oh it is not only me that spoils my onboard animals then?!

Ah Nev, is it lack of boating hours that you can't keep your morso in over night? Try putting a bit of ash on top when you hit your bunks.. that might do it.

Really sorry to have missed you by a day... You will have to have a cruise to the Thames sometime!

They live a charmed life ! You are right of course, the fire stayed in well last night, two of us looking after it and we both forgot to give it a riddle so it was ashed up.... Sorted now. The Thames is on the list.... But maybe not for a year of two, but we will come and find you on that fat boat for sure. Off now following your wake back to Fradley. Take care