Going back 40 plus years and then some

I have always been a person who can find hobbies and interests. Back when I was in my late teens it was photography with a Practika camera set in a metal case with a MTL3 camera, telephoto lens and wide angle lens. If I recall correctly it came from Littlewoods catalogue and I paid over 20 weeks for it  !

I used colour film that was developed by BonusPrint and after sending it off in the post I had to wait for it to plop back into the letterbox to see the results of my photography. I actually won a RB Macmillan (where I did my print apprenticeship) photo competion - sport photo I think for a person Kyaking on the river Derwent at Darley Abbey mills. I can even remember getting drunk with my colleague and snooker (another hobby) mate Eddie Russell at the presenting ceremony.

So forty years later my youngest son is very much into film photography and he passed an eBay buy Practika MTL3 to me with a roll of film….. black and white to see what I could do with it.

About 12 months after giving it to me we were at his new flat in Buxton and developed the film in a ‘bag’ - all very clever simple stuff that I enjoyed. Once the film was dry he scanned it in and sent the pictures to me. The best bit was remembering walks we’d been on over the last 12 months that I’d forgotten and seeing how good or bad the pictures were. 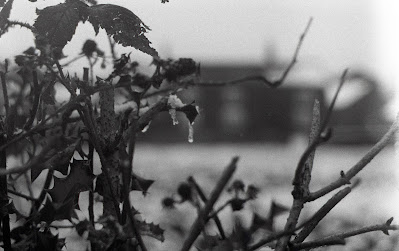 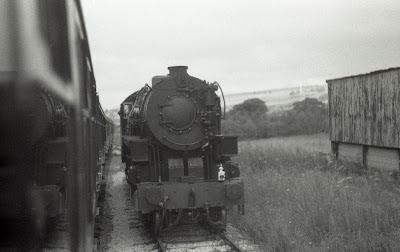 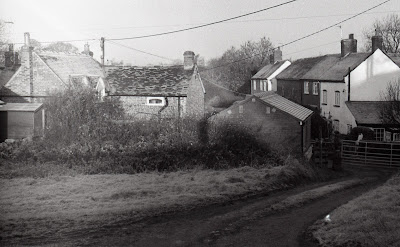 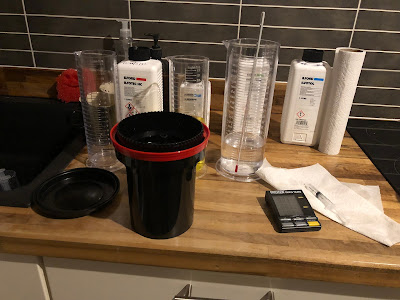 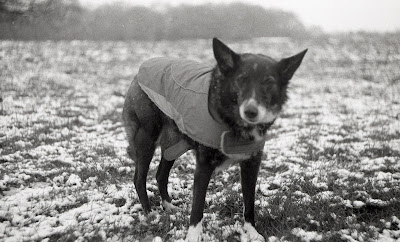 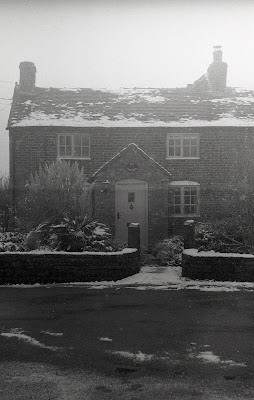 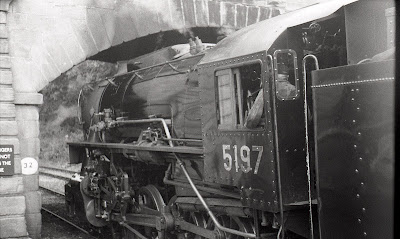 I enjoyed it and have another roll to play with but I also like my super zoom digital !

Confidence - where does it go when you get older

Reasons to be cheerful  - It occurred to me the other night while making food (unrelated) what the essence of mindfulness is. We hear a lot about it - defined as living in the moment I understand.

So what happens if we do not ‘live in the moment’  - well I concluded we cheat our destiny by trying to predict it or influence it. In fact it goes deeper in that by preoccupying ourselves with in the main things we cannot change we are also cheating those around us  - especially those who may have less time than us.

It's almost ironic that by not trying to change the future we can actually embellish it by being focussed on things we love the most and focus our time and energy towards them… focussed mindfulness if there is such a thing.

Anyhow it's how I cope in these darker months whenever my mind decides to try and go a wandering I send it a reminder that unless it's good wandering it needs to be back in the moment as if I can’t change or significantly influence its focus of direction its wasting those cells that will get lost in the thought processes….

All of the above underpins my thinking that trying to control everything ultimatly influences confidence in as much as when things cant be controlled our planning confidence takes a hit... a beating then we feel less confident. And here is the rub that lack of confidence from not being able to control the future rolls into all things that need confidence... it's almost a spiraling circle of confidence sapping.

So as I get older I try to live in the moment, understanding there are lots of things in my future I cannot change, some I can influence which I do ( mainly health and fitness ) but those other things slip in and get ejected as quickly. I use a mental mind map with my thoughts as the central bubble and those thoughts about things I cannot change I see forming then popping like the bubbles from a child's bubble wand....

So don't beat yourself up if you reflect negatively on your ability to do things.... move on, chuck it over your shoulder, park it  - life is really far too short and don't get tricked into waiting on things you can't change.

... editing as I'm typing this watching a BBC program on Iplayer called  "The Trick"

I lived abroad Percy at Fradley Junction  for a couple of years /winters in 2015 and 2016. It was a great experience and an ambition realised. It was simple living, I burned a bit of coal, gathered some rays of the sun and used some gas. The power at that time ( I had not reconfigured the electrics to allow me to run off a genny) was batteries and they supplied power for lights pumps and tv etc - simple storage and it worked. I would have liked to have had more solar but at the time solar was expensive and I had limited roof real estate to locate it on.

So why not add such storage and solar  to our moorlands cottage - well we have had two solar quotes the latter actually had a battery as well  - a house battery as opposed to boat batteries. Same problem with solar panel, locations limited real estate on out little cottage roof, and less than ideal roof orientation to the sun. I asked on the first quote about house batteries and they said they did not do them.... second quote I asked for a price for just house batteries and it was not supplied.

On the 26th November tomorrow as I type this I am hoping to get a check quote for just house batteries as we now are on a Octopus go tariff that will allow us to draw up to 12KW if power overnight at 5p a KW ( the charger on Go Energy battery system  can only draw a maximum of 3kw/h) and use it during the day. Our yearly average daily use is 19.1KW/h. Obviously more in winter less in summer. In opting for a bank I need to consider the return on investment as well and the environmental advantages*

We have tried to focus our actions on improvements to the cottage to be intelligent to get best bang for our environmental buck. It scares the shit out of me how indifferent the world is to the reality of climate change. I am conflicted on how much I can do that allows me to have a 'happy' life while reducing my impact on the world's climate. I burn hydrocarbons at home and in travel, not good but I/we try to minimise this as well as look for alternatives that are sensible - hence the delay in replacing our cars with one electric car; that's based on not wanting to waste the resource used in making our existing car while it's still useable. I did scrap my old diesel burner and brought a petrol car off a chap who was buying an electric car..... that I like.

So hopefully the house batteries will arrive and help again....subject to some financial modelling. Maybe we should spend more time on Percy and get some bigger solar panels  - might not look right but would mean less impactful living for the time we are aboard....

What are you doing or going to do or have done ?

* You should try and watch 'The Trick' - it's on Iplayer and an insight into how big players are/were/still are aiming to slow down the climate change lobby.