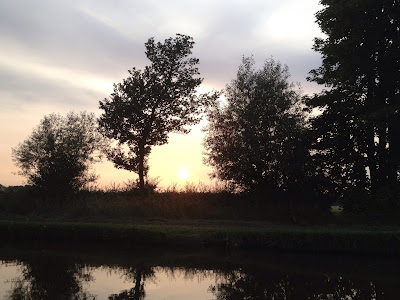 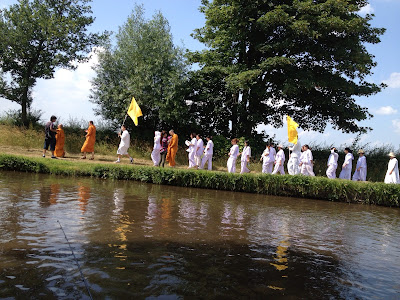 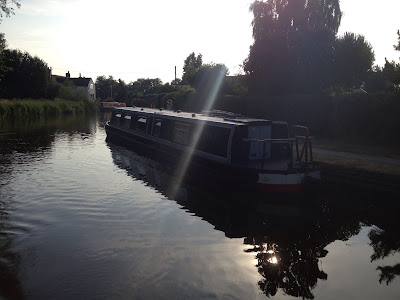 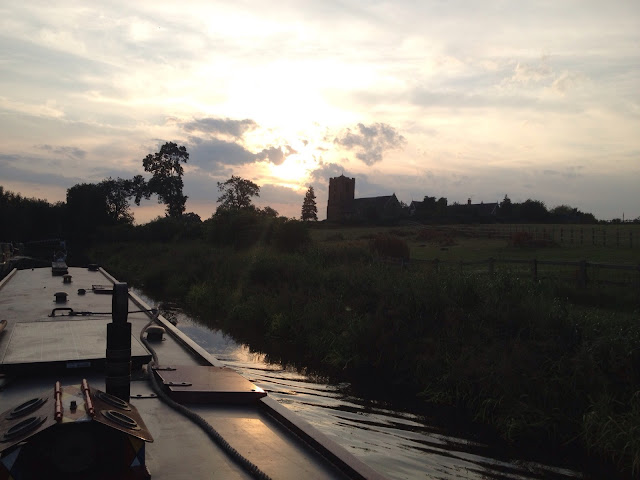 I think you'll find they were filming an advert for Percil Automatic.Glad the old girl's ok, same goes for the boat. ;)