Beauty at both ends of the day

The days aboard are precious at the moment, mostly because I know what is coming  - I hate the long dark nights as I am sure do most but when living aboard you really understand the changes in the seasons. 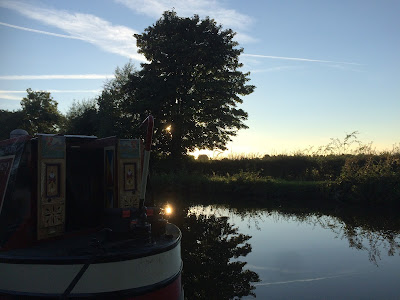 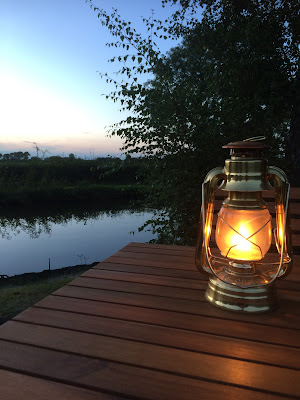 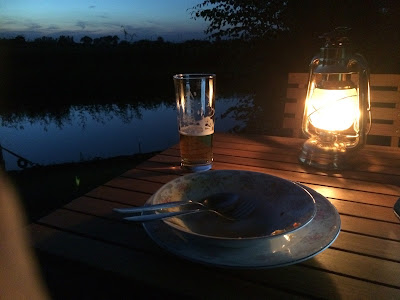 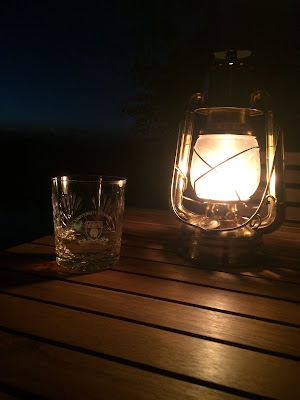 You can see my company for the evening.


TV was the stars in the sky....I selected one at random and used an app on my iPad to tell me it is Alpha Ursae Majoris - Dubhe.....The star's traditional name, Dubhe, comes from the Arabic phrase "zahr ad-dubb al-akbar", meaning "the back of the Greater Bear". It is known as the First Star of the Northern Dipper or the Celestial Pivot in Chinese. Dubhe is the official star of the State of Utah.

The light I am seeing tonight started out 124 years ago....

1892 and what was happening in 1892 when this light was emitted......
Monarch – Victoria
Prime Minister – Robert Cecil, Marquess of Salisbury (Conservative (until 11 August), William Ewart Gladstone (Liberal) (starting 15 August)

Events 14 January – Death of Prince Albert Victor, Duke of Clarence, second in line to the throne. Next in line is his younger brother Prince George (later George V).

February – Scottish Universities Commissioners publish an ordinance authorising Scottish universities to provide for the education and graduation of women for the first time.

15 March – Liverpool Football Club founded by John Houlding, the owner of Anfield, who decided to form his own team after previous tenants Everton left Anfield in an argument over rent.

19 May – British troops defeat Ijebu infantry at the battle of Yemoja river, in modern-day Nigeria, using a maxim gun.

25 July – The Community of the Resurrection, an Anglican religious community for men, is founded by Charles Gore and Walter Frere, initially in Oxford.

14 July – Official inauguration of the Liverpool water supply from Lake Vyrnwy. The Vyrnwy dam is the first high masonry gravity dam in Britain.

11 August – Robert Cecil, Marquess of Salisbury loses a vote of no confidence in his government.

18 August – William Ewart Gladstone becomes Prime Minister at the head of a Liberal government with Irish Nationalist Party support. The Queen vetoes the appointment of the radical Henry Labouchère to his Cabinet.

George and Weedon Grossmith's comic fiction Diary of a Nobody (book publication).

14 January – Prince Albert Victor, Duke of Clarence, second in line to the throne of the United Kingdom (born 1864)

Who needs TV and don't we all feel a little more insignificant !!!

Mornings are also very quiet and tranquil. I walk Leia to Common lock and back. This morning there was an early boater - the same boat who went past late last night in the darkness. An Aqua boat returning to Mercia for tomorrow morning (Sat) no doubt. 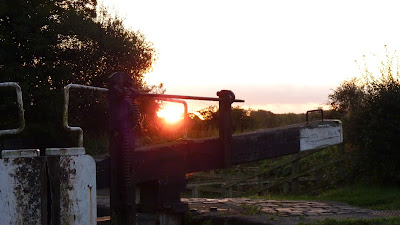 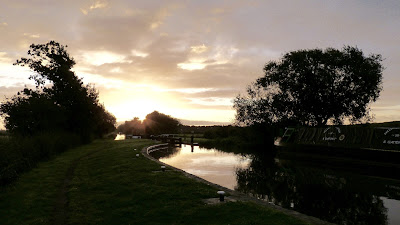 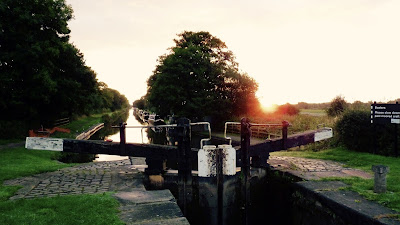 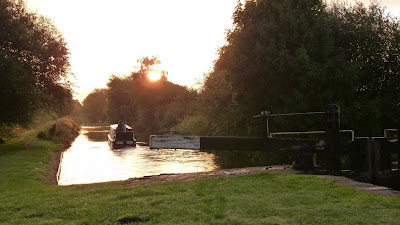 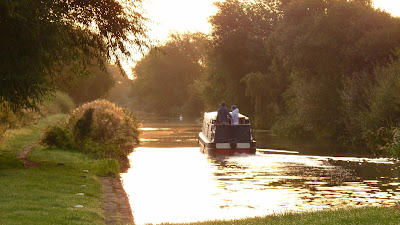 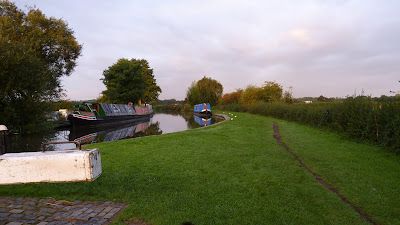 I need to sort out a coal delivery I have a week s worth and it will last this time of year, I have not lit the stove yet but when this lovely warm spell ends Autumn will come tumbling through.
Posted by Nev Wells at 13:31

WOW, what an excellent history lesson Nev, thanks :)

.... Google is our friend for such history lessons ! It is the new wayI understand ;-))