We didn't get the chance to polish Percy last visit  we called over today and did the above. Still not possible to go out due to Leia's health limitations. We were introduced to the new Jack Russell puppy on a neighbouring boat called - Leia Princess Leia from Star Wars.... exactly the same name our Leia was given fourteen and a half years ago - quite a sad moment to be honest.

After the polish we took a walk for food at the Great Haywood cafe then a walk to Tixall Wide and back.

Chatting to a neighbour boater about the state of non navigation on the canals now  - seems most of the northern canals are closed in some part or not accessible .... no point going north through the tunnel as the Cheshire locks are closed the Caldon is closed at Hazlehurst  and the Macclesfield canal is closed top and bottom of the Bosley locks. I feel for the hire boaters the hire companies and the hotel boats - a real poor performance in water management from C&RT - we all have seen and experienced leaking lock, so to see the nice new sign at Great Haywood junction telling people distances to cycle was a smack in the wallet from me. 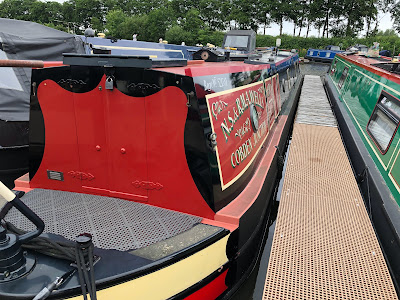 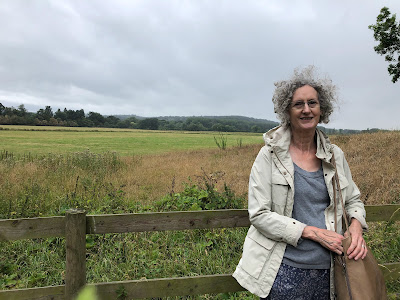 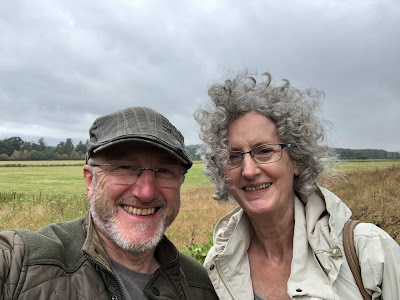 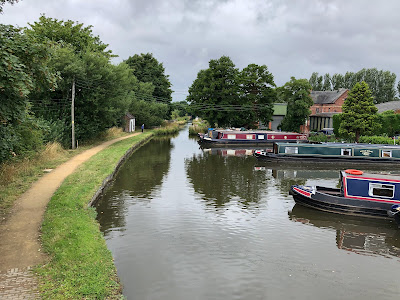