Bless them and a knob head

Yesterday we had a plan that ended up at C level. We had invited my Brother and sister in law with their son to the boat for a meal ( pub) and a cruise.

Plan A was to move from Great Hayward to Ingestre moorings and walk up to meet them at Weston …. Moorings full at Ingestre

Plan B was to moor in Weston and take them to Sandon …. Katie’s we think got motion sickness on the boat !

So plan C was we moored at Weston, had a lovely meal in the Woolpack then got as far as Salt, moored up, Brother in law got on my Brompton cycled back to his car while we motored on to Sandon where they departed. It was a nice day and nice to show someone from Hong Kong 🇭🇰 the peculiarities of the English canal system.

On the leg from Weston to Salt we got caught up by another boat ( Mike my brother in law was in control and going a full turn slower than normal while he got used to the boat) I asked Mike to pull over on a straight to let them past and they followed us to the side…. I waved him through but he seemed confused, a lady on the front then shouted they would prefer to go slow as they only got the boat yesterday …

When we pulled in just after the fancy bridge at Salt to allow Mike to get his car bless them they followed saying later they thought we were mooring for the lock about a mile away ! Such lovely etiquette and focus on getting  all right, sadly I didn’t get the boat name but best of luck with your ownership and journey. 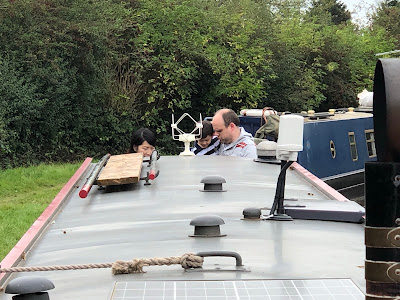 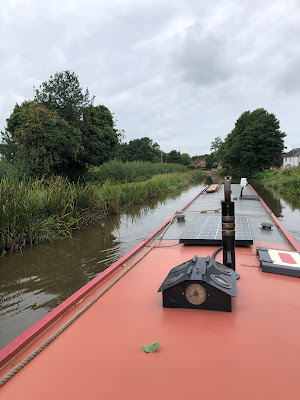 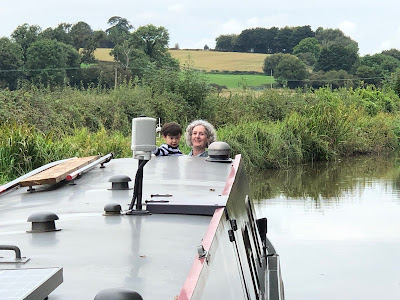 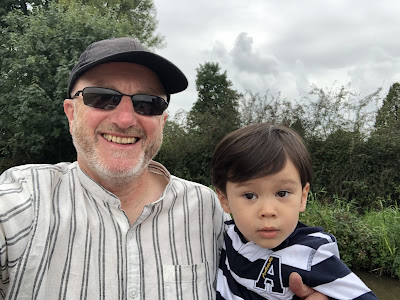 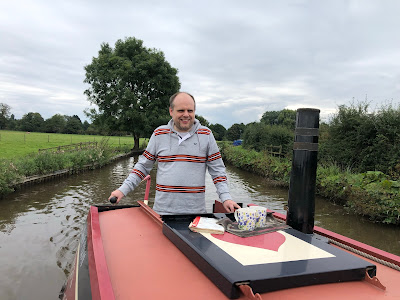 We stayed below Sandon lock and woke to rain and wind and only got going with half a plan to moor below Star lock at Stone.

The moorings below the first Stone lock were full. So we tried to wind and reverse to water up. First problem the boat in front  had moored on the water point oblivious to the fact it was a 1 hour water point mooring. I hopped off and helped them basically take the last mooring we could have used ! Then a knob head has moored in the no mooring for winding area meaning I had to pole the front of the boat around to get us in to wind - tw@t. Here it is the boat 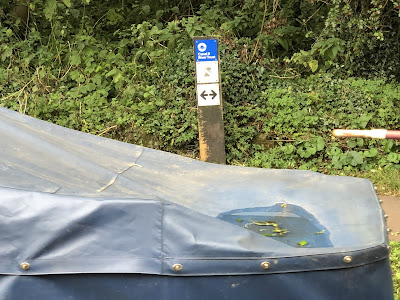 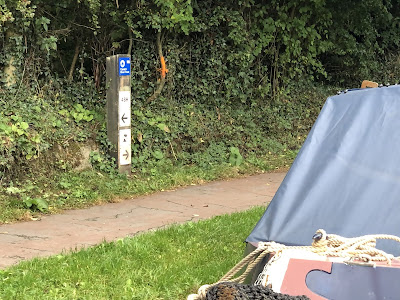 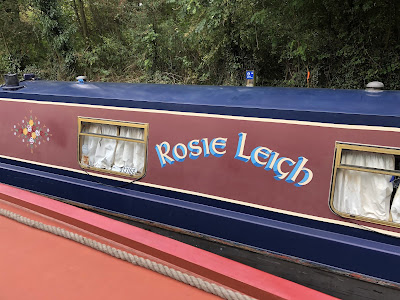 I’ve got a twisted  knee that was made worse but having to climb and jump over Percy to get us around. Why are some people so stupid or ignorant?

Rant over we also met a load of nice people and ended the day just up from Aston Marina on the way to our berth in Great Haywood on Thursday. Tomorrow had rain warnings so we may walk into  Stone for a swim (at the leisure centre not the canal) and stay put for a day before bimbling back. 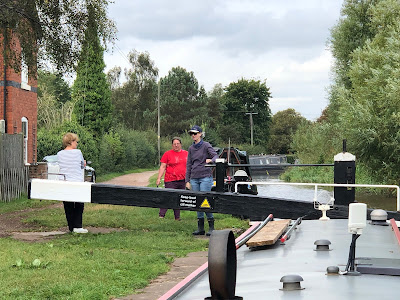 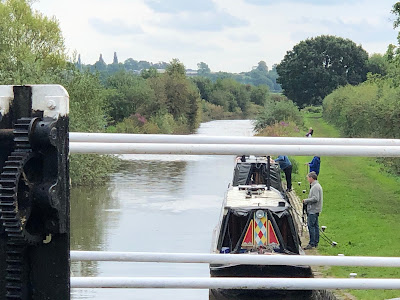 Why do people stand next to their boats holding them like pets even when they are tied up ? 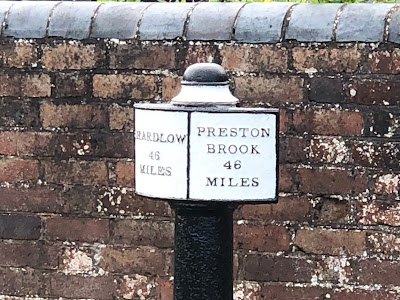